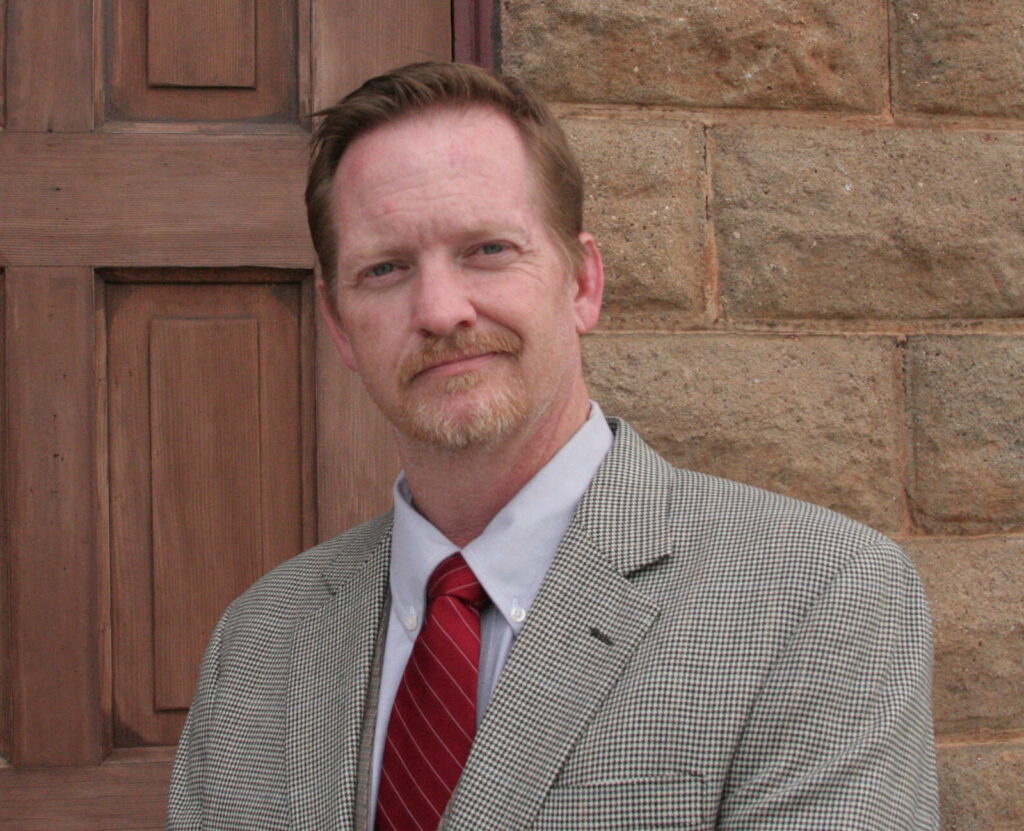 Operations, Production(Michael’s first acting performance in front of an audience was at age 7 in 1980.)

Michael is an artist by trade, as well as a composer, author, playwright, and speaker.

Michael’s first acting performance in front of an audience was at age 7 in 1980. Since then, he has taken the stage for almost 40 shows. From a member of Fagin’s gang in Oliver, to actually playing Fagin in Oliver, to directing and performing in his own work (Mr. Long Said Nothing), and wearing lots of different theatrical hats in between, it became apparent early on that the stage is where he feels the most at home.

Michael is proud to be a member of this cast and has developed a love for Agatha Christie. He is also excited to be playing alongside his talented son, Noah in this production, as well as joining old friends and making wonderful new ones.

Michael is an artist by trade, as well as a composer, author, playwright, and speaker. He is currently working to create a production company (Blackston Arts Onstage) to showcase his original works. He would like to thank his wife Kayla and his children Noah and Merida for allowing him the freedom to do what he loves best, and he would like to thank Director Lizz Murphy for the opportunity to play Dr. Armstrong.