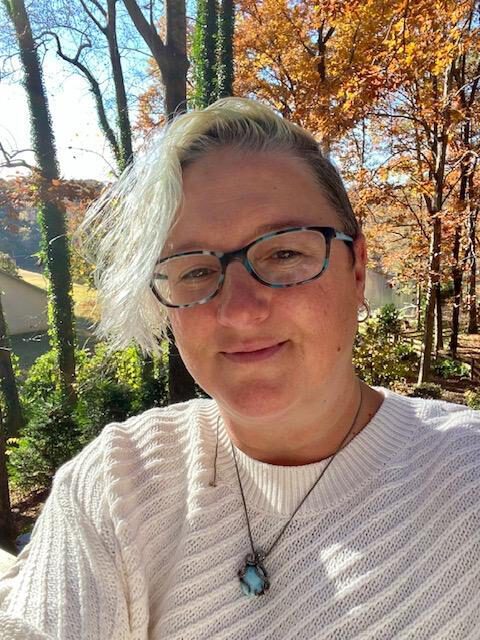 Master Costumer and Vice President of the Hart County Community Theatre, Lani Sessoms has been involved in the Dramatic Arts, in multiple capacities, for over thirty years.

Lani Sessoms has been involved in the Dramatic Arts, in multiple capacities, for over thirty years. She began in her teens as a costumer, participating in regional and national contests, earning her title of Master Costumer before she was twenty. She then apprenticed with an armorer and began working at Renaissance Festivals, both as a craftsman and a performer. She began acting throughout the Atlanta area in 2001 and appeared in well over fifty productions.

In 2005, Lani won the Metro Atlanta Theater Award for Best Lead Actress in a Musical. Lani also served as the Costume Director for many productions, and her work was twice nominated for MAT awards.

After directing several productions, she began working exclusively with children’s theater and helped to develop an acting program for children in the Marietta theatrical community.

Using her years of experience, Lani created a successful Drama and Arts program for the Montessori Schools of Georgia, where she taught Drama for eighteen years.

Lani holds a B.S.E. in Social Sciences. She also serves on a volunteer board for a literary convention.