The true story and inspiration for Mr. Long Said Nothing 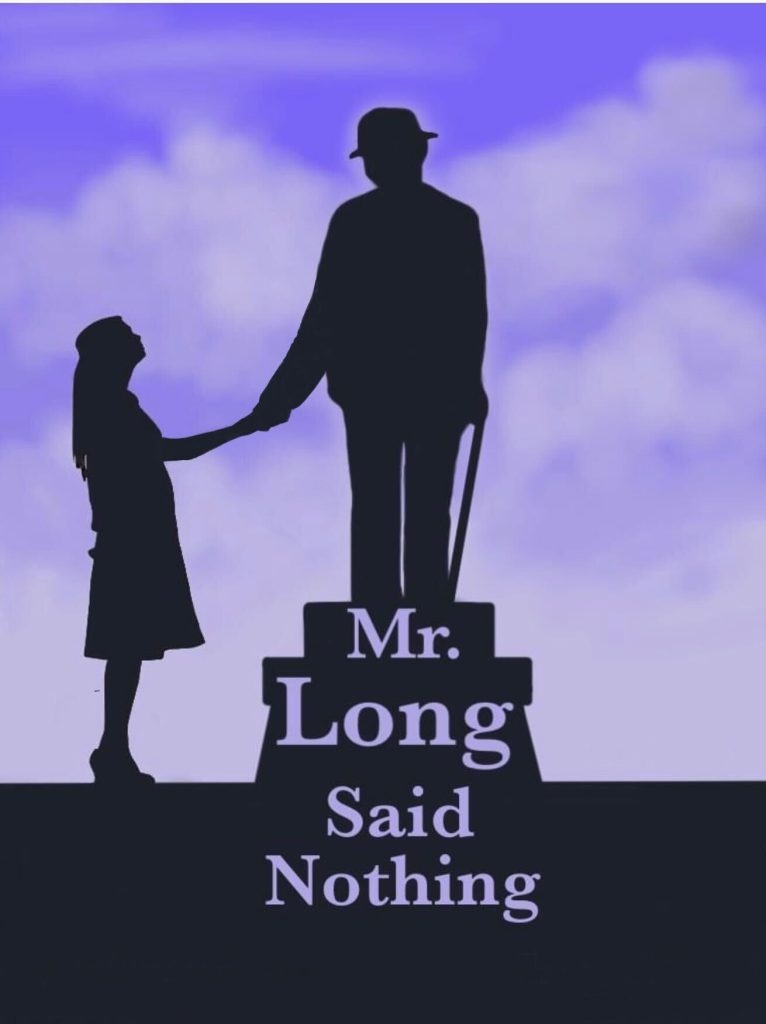 Mr. Long does exist. One sunny afternoon, as my wife and I were driving to Easley, SC through a blink-and-you’ll-miss-it community called Slabtown, we passed a cemetery. I would have taken no notice at all of the tall monument featuring a distinguished looking man with the family name LONG chiseled across the base, had Kayla not suddenly said, “Whatcha doin’, Mr. Long?” To say the least, I was intrigued as to the meaning behind this outburst. I was then transported back to my wife’s childhood to a little game she played with her father every time they traveled toward Greenville, SC. Slabtown seemed to be his shortcut and Kayla, when driving past the cemetery, would inevitably ask Mr. Long the same question. “Whatcha doin’?” Without fail, her father would reply, “Mr. Long Said Nothing.”

As Kayla revisited this part of her past, an entire world opened for me, and within moments, I had the foundation for a work of fiction that seemed to be screaming to be written. I mentioned this to Kayla and she agreed that it would make a tidy little story. At first, it felt like a novel, and it eventually became one. But as I probed the bits and pieces of detail, (I had decided that although fiction, the story should encompass many of the nuances from my wife’s childhood), I realized that Mr. Long needed a voice that could be heard. It simply must be staged.

So, after nearly twenty years in development and a second beginning due to the first one being lost in a move, (I shelved it after that for a time), Mr. Long may finally have his say. The first incarnation of this work was presented in June of 2013 at the Historic Elbert Theatre in Elberton, Ga.

As well as Kathrine, the title character of this story, James, Lanell, Dot, Lydia, Jacob, and Joseph all exist or existed in some form or another. They are the ghosts of Kayla’s past in many ways. Most of the details in this story are complete works of fiction, but bits and pieces of them were lovingly stolen from Kayla’s childhood. Those who know the family may be able to pick out the Landreth in the Landers; the rest will have to simply wonder.

I thank my wife for inspiring me, not only as the embodiment of Kathrine Landers, but by standing firmly beside me as I endlessly threw idea after idea at her and asked permission for this complete fabrication of her life. She has always helped me to “Pick Up The Pieces” and this story would TRULY never have happened without her.

You may still visit Mr. Long, should you deem to travel to Slabtown. He valiantly guards the restful souls that surround him to this day, but if you decide you must ask him a question, or offer him a friendly greeting, Mr. Long will … more than likely … say nothing.

Kayla Blackston, Thea McClellan, Jerry Landreth, Phil Landreth, Hazel Landreth, Trebert Landreth, Dot Teigue, Christine Teigue, Toni King, Trey Rutherford, and Andrea Goodine. These people were essential in making this novel a reality, either by direct involvement, or valuable influence, without which it never could have happened. I am forever in your debt. 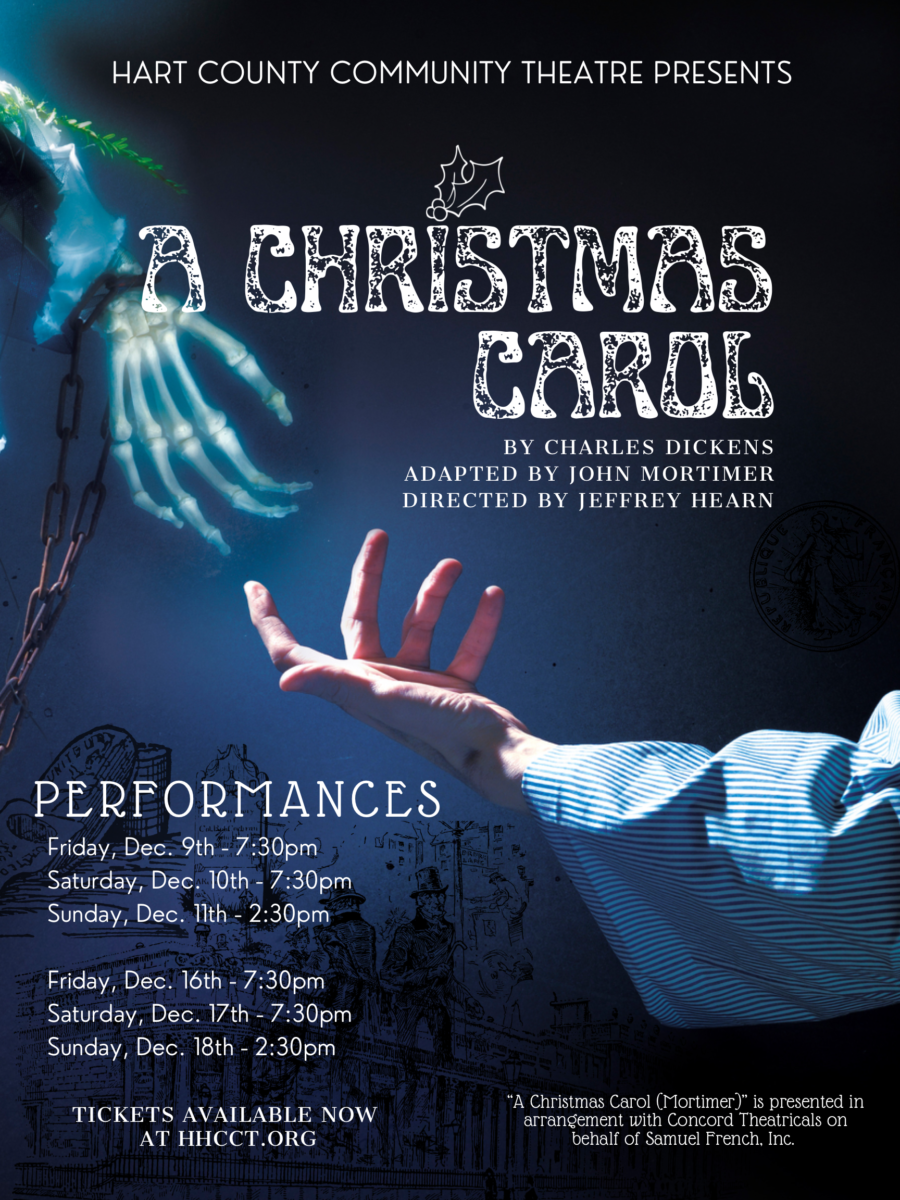